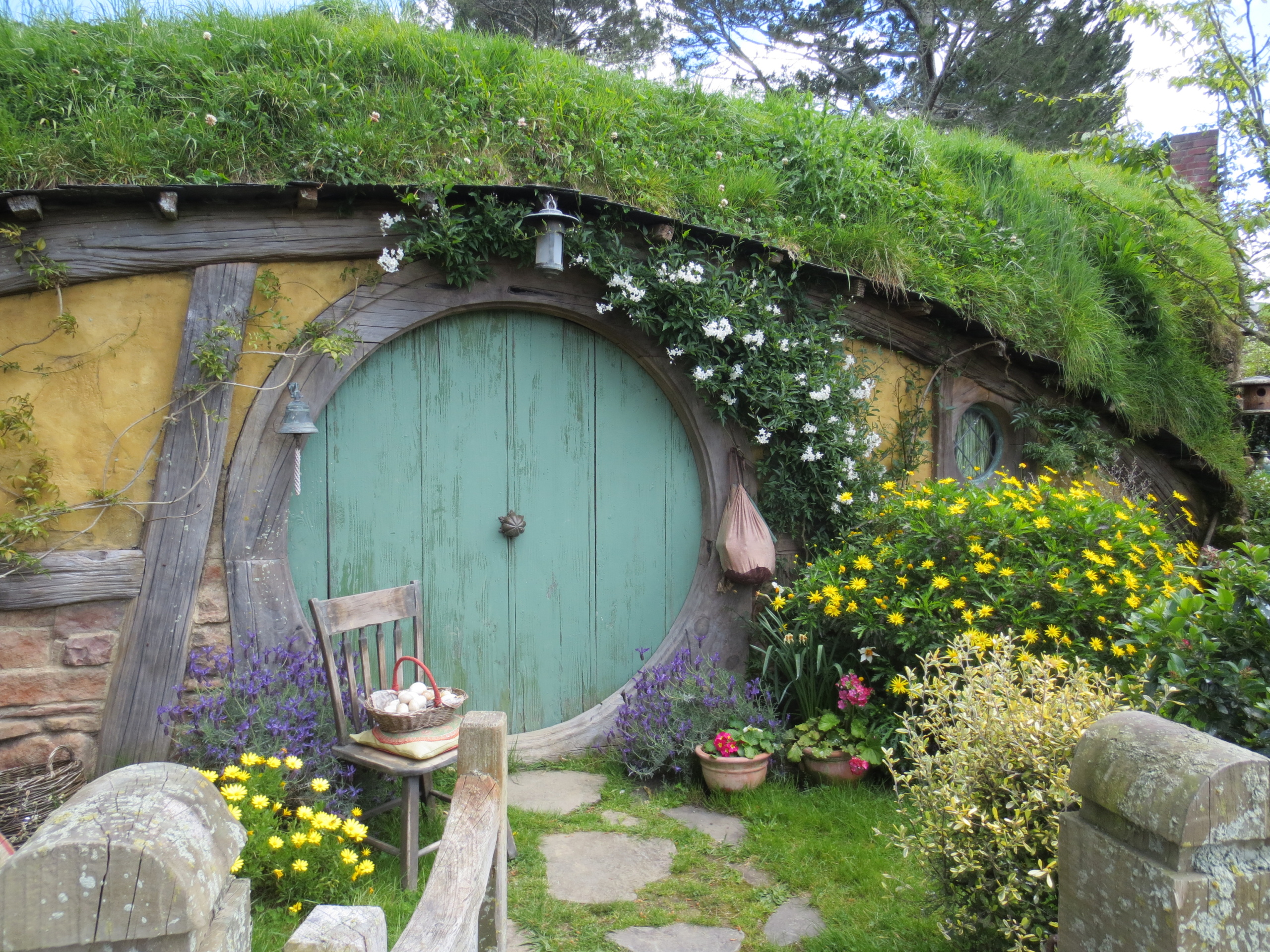 Our Trip to New Zealand and Australia

Thanks to a “business trip” we had the opportunity to visit two beautiful countries in the southern hemisphere. Leaving from Vancouver, Canada we decided to break up the long flight to Australia with a few days in Auckland, New Zealand.

My first impression of Auckland was that it felt a lot like home. From the waterfront ports to all the Asian restaurants, I could have sworn I was walking the streets of Vancouver.

We only had a few days in Auckland and the one thing on our 15 year old daughter’s “to do” list was to go swimming with sharks at SEA LIFE Kelly Tarlton’s. She somehow convinced me to join her and it was a blast.

From Auckland we flew to Melbourne where we had a full week to enjoy this beautiful, clean, friendly city. The wife was busy with work so it was father-daughter time to explore. We found the city very easy to get around in using public transit which includes trains, trams and buses. I first stop was the Melbourne Zoo.

From Melbourne we flew north to Cairns where we rented a car and drove to Port Douglas. Although the weather in Melbourne was great, the warm air in Port Douglas felt like we were on a tropical island. And since we arrived in the off season, it felt like we had the whole resort to ourselves.

If you ever find yourself in this part of Australia, you must visit the Daintree National Park. The Daintree is the oldest tropical rainforest in the world. It has great walking paths where you’ll see ancient ferns, emerald green vines and lush canopy growth for miles. We recommend a nice dip in the clear waters of the Mossman Gorge.

After spending two great weeks in Australia we flew back to New Zealand to spend a few more days exploring the country-side. The visit had two main highlights, one was visiting the Waitomo Glowworm Caves and learning about stalagmites, stalactites, helictite.

The other highlight was visiting Hobbiton Movie Set. A must do tour for all you The Lord of the Rings and Hobbit fans out there.

Below are a few other photos from our wonderful 3 week trip down under. 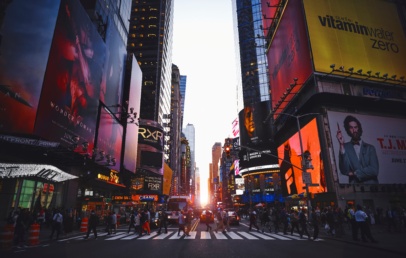 by Ron from Good Journey 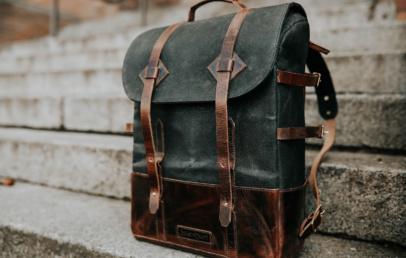 Be Prepared: Online Resources to Help you Plan for Emergencies

by Jessica from Good Journey 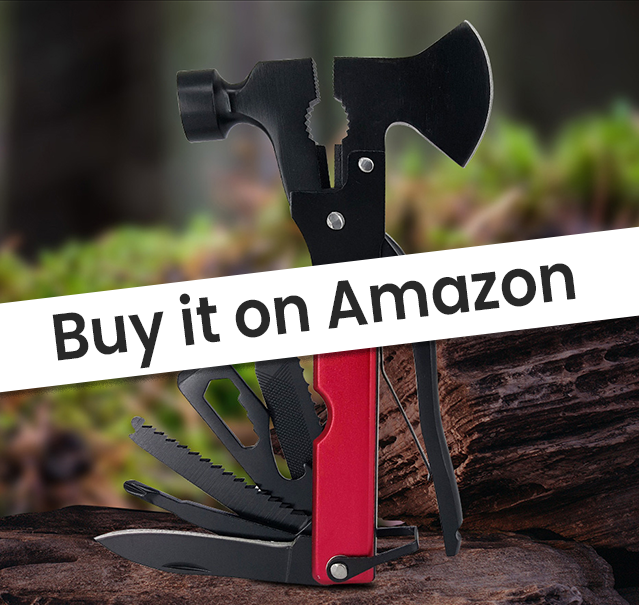 Avalanche Safety: Where to Begin

Be Prepared: Online Resources to Help you Plan for Emergencies

Campfire Cooking From A to Z